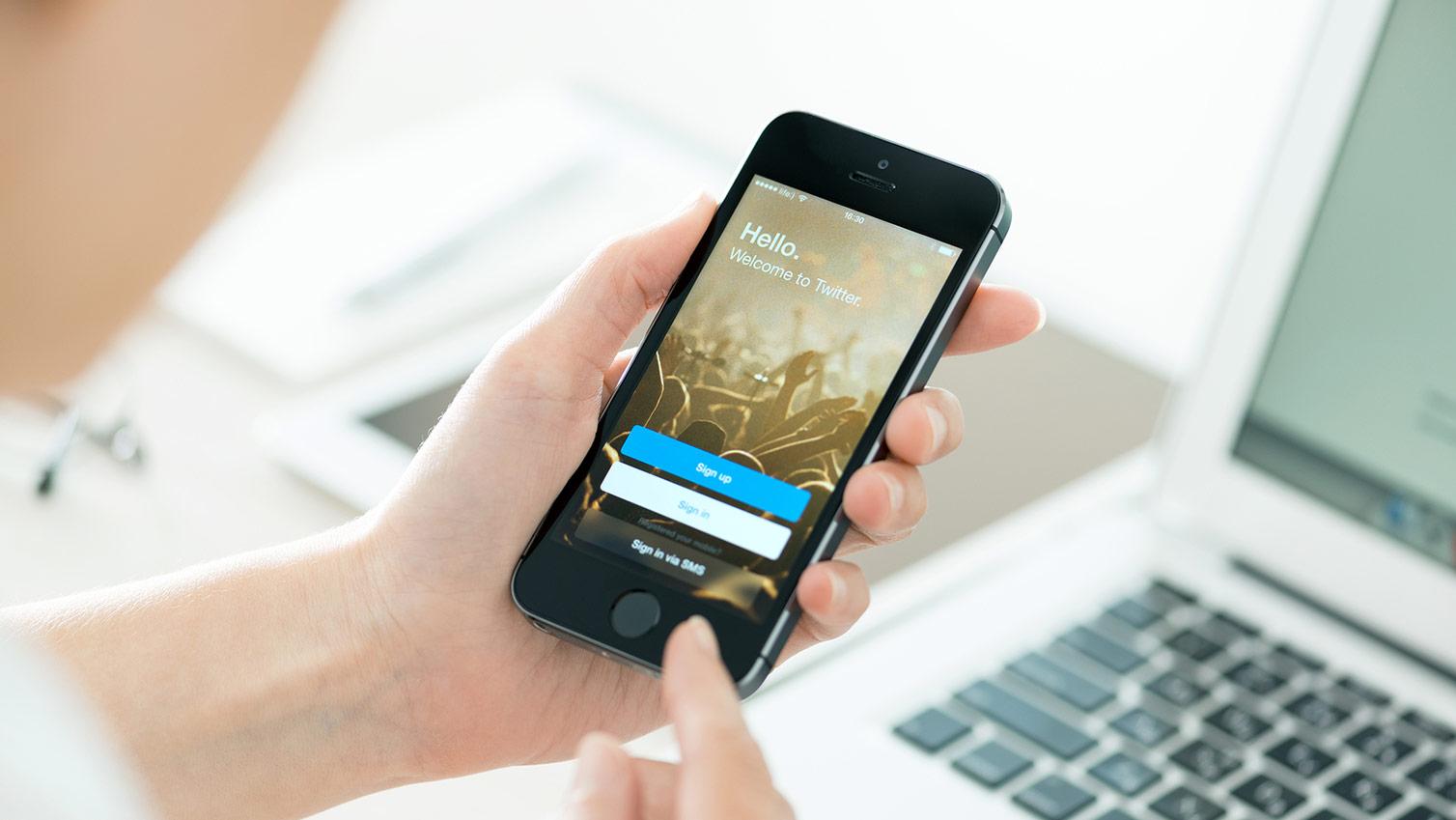 Over 81% of households have access to the internet in Ireland, which shows internet penetration in this country is very high, in particular, internet use on smartphones. According to a study conducted, an average of 77% of Irish people use mobile devices such as phones, notebooks and tablets compared to global average of 69%.

Also, Irish are among the most popular users of social media in Europe. However, few reports show the trend is flat and the amount of users of Facebook, Twitter and LinkedIn is decreasing by two percent since May 2014. These figures show the trend towards less tweeting resulted in the fall of Twitter stocks by 11 percent. The amount of Irish checking the site has lowered by 7 percent and 38 percent of Irish people check Twitter every day.

Meanwhile, Facebook remains the king and Instagram comes second in user engagement figures. Surveys report that at least 46 percent of users in other social networks check Instagram once a day. LinkedIn remains the third most popular social networking site being used by 24 percent of Irish people which has grown by 18 percent, however, only 15 percent report that they check their LinkedIn every day. Meanwhile, usage of social dating app Tinder has gone down to 5 percent and Pinterest is used by 10 percent of Irish. Google+ remains Ireland’s fourth popular network with 21 percent. YouTube has over 1.3 million regular users which account for about average of 400 million page views every month. 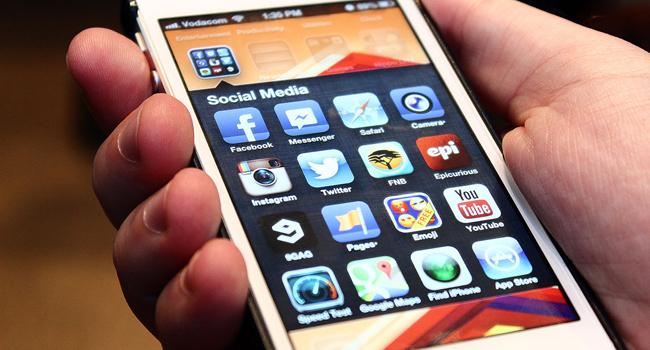 The king of all, Facebook, is used by over two million Irish people for various purposes. Around 50 percent of the report log into the most popular social networking site every day. The majority of people use it to stay in touch with people they don’t see daily and to see friends’ photos and play online games. Over at LinkedIn, the professional social networking site is used by Irish people to stay in touch with their colleagues, recruit staff and browse jobs. Ireland, being deficient in IT workforce relies on LinkedIn to find foreign employees.

A survey conducted by Amarach Research on behalf of EMC, has found around 8 out of 10 adults in Ireland are using social networks. About 25% of the users say their online posts having been growing each year. In the professional level, 91 percent of Irish people agree that social media is important to their business and over 55% say Facebook and LinkedIn marketing is effective and 67 percent vote for Twitter being effective in marketing.

Top reasons for companies in Ireland to use social media are an increase in awareness, increase in traffic and development of loyal fans. Twitter stands first in their choice with over 87 percent of companies actively use it to market their business and LinkedIn falls down to second with over 74%. The popular among non-professional users, Facebook stands just third with 73% of active marketing users. However, 36 percent of companies believe Facebook is their most important social platform for their business.

Management of social media marketing in Ireland is quite different compared to other European countries. Over 60% of the Irish companies hire Marketing Executive for the management of their social media platforms and only 5 percent hire Interns for it. Their top social media campaign was the Ice Bucket Challenge; however, 40% of them do not use social media guidelines for their employees. Meanwhile, 7 out of every 10 companies in Ireland use paid support on Facebook, 4 out of 10 on Twitter and 3 out of 10 in LinkedIn.

Facebook does appear to be leading the way in terms of paid support but Twitter was seen as being the most effective social media platform. A majority of businesses have integrated social media into traditional marketing services. Overall, 75 percent of respondents agreed that they plan to increase their marketing budget to social media with Twitter, LinkedIn and YouTube.

The figures speak for themselves, do you use social media to promote your business or want to find out how to use it to promote yourself? Why not drop me a line!